IMMANUEL BELVIDERE CONSISTS OF MANY DIFFERENT MINISTRIES AND AREAS BUT, AS ONE BODY OF CHRIST OUR, LEADERSHIP TEAM WORKS TOGETHER TO HELP CONNECT PEOPLE TO CHRIST FOR LIFE. 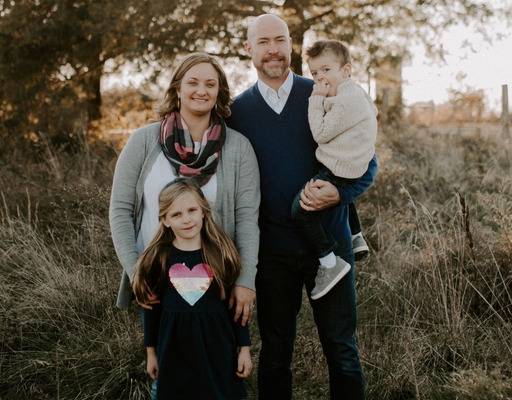 Pastor Campbell grew up in the Midwest, but following college spent the majority of the next 25 years in the national capital area. A second-career pastor, his journey in ministry took him to the seminary after working in the professional services industry. As a 2006 seminary graduate, he was called to serve at St. John’s Lutheran Church in Alexandria, VA. Fourteen years later, he accepted the Call to serve the people of Immanuel and the Belvidere community in the joy of the gospel. He and his wife, Leslie, are looking forward to raising their two imaginative children here in northern Illinois, sharing God’s grace in Christ Jesus. When he gets the chance to do so, Pastor Campbell enjoys snowboarding, videogaming, and staying current on pop culture. 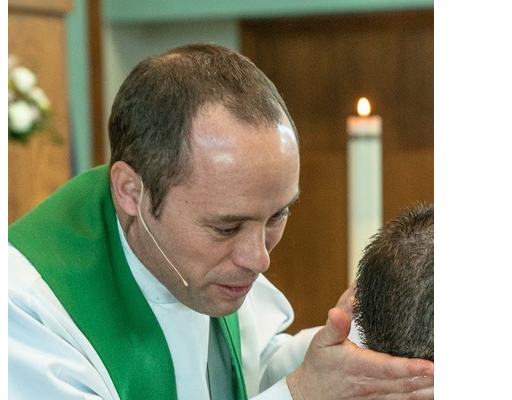 Pastor Richard was ordained in 2015 but has been serving full time in ministry for 20 years. As a DCE, a classroom teacher, and now as a pastor he enjoys teaching, preaching, and sharing the Gospel with people in need. He served at St. John Lutheran in Wheaton, IL for 9 years before arriving at Immanuel in 2007. Being a husband to his amazing wife and a dad to his three wonderful children brings him joy beyond words. He relaxes by spending time outside, being active, and watching New England sports teams win championships. 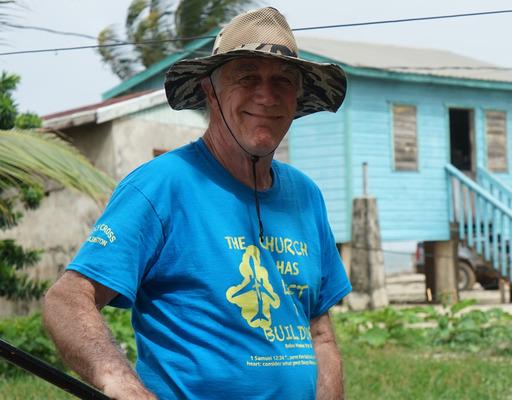 Richard Wagner served as Assistant Pastor of Holy Cross Lutheran Church, Kansas City, Missouri, (July 1973 – January 1978) where he worked in the areas of Youth and Evangelism. He accepted a call to being a mission church in Warsaw, Missouri. He served as the first pastor of Faith Lutheran Church, Warsaw, Missouri (February 1978-February 1994). Pastor Wagner was called to St. Andrew Lutheran Church, Rockton, IL in February 1994. He served St. Andrew until his retirement in 2011. Several years following “retirement,” Pastor Wagner began assisting at Immanuel North, Poplar Grove, Il. He is currently part-time on the staff of Immanuel Lutheran as the “point pastor” for Immanuel North. In 1971, he married Karen Schmidt of St. Louis, MO. Karen went to be with her Lord following a battle with cancer in 2000. By the grace and love of God, Richard Wagner met Deborah Backman of Rockton, IL. They were married July 6, 2002. They now make their home in Roscoe, IL. Rick and Debbie together have 4 children and 6 grandchildren. 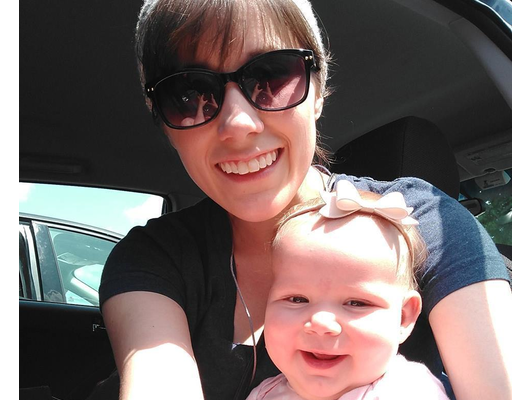 Sarah started directing Immanuel's Children's Ministry after 5 years teaching high school English at Rockford Lutheran. While her current position involves more silly songs and fewer research papers, at the heart of both is her love of finding new and engaging ways to connect kids to Christ. Outside of work, Sarah enjoys reading (and re-reading) "Dog's Colorful Day" with her daughter, Michaela, and convincing her husband, Aaron, to watch and discuss reality TV together. 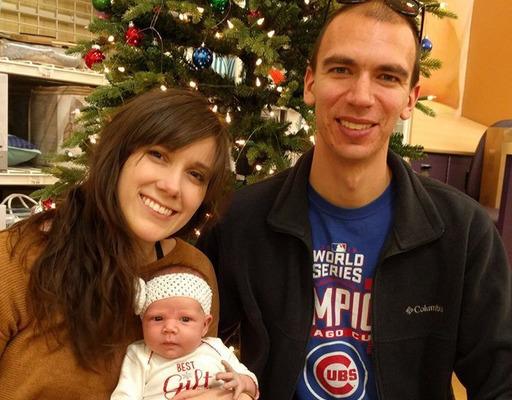 Aaron has been a team member at Immanuel since 2014.  He went to college at Concordia Nebraska and Notre Dame for music.  He is married to his wife Sarah and has a daughter Michaela.  He enjoys running, the cubs, the Office, and spending time with friends and family.  His passion is helping others experience and enjoy God through music. 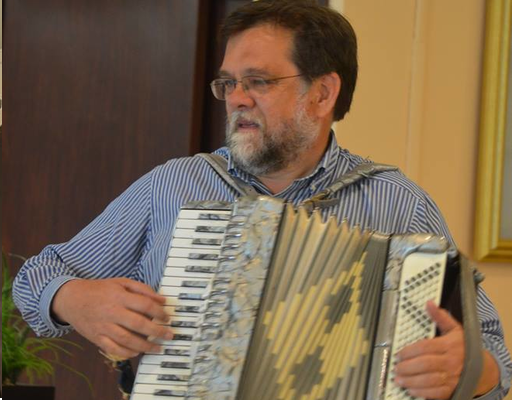 Mr. Dan Albrecht began his career here at Immanuel in 1983, being called to serve as 4th grade teacher and Parish Music Director. Today his teaching responsibilities in the school are more music related. He also copiously follows the direction of Immanuel’s principal, filling in and teaching in various subject areas where needed. His duties as Parish Music Director are varied, working together with other musicians here in the congregation.

Mr. Albrecht holds two degrees, one a Bachelor’s in Elementary Education and the other a Masters in Church Music.

Dan and his wife Mary are proud parents of three grown children, two of whom are married, with the last one getting married this coming May. A grand son has also recently joined their family ranks! 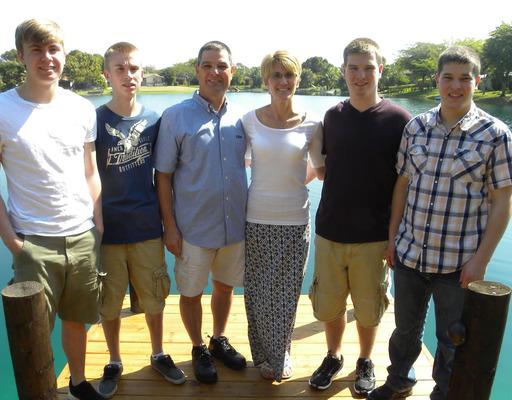 Anne has worked at Immanuel for 12 years as the Administrative Assistant.  She has been a lifelong member and really enjoys interacting with people on a daily basis.  She has been married to her husband Al for 9 years and between the two of them they have 4 adult boys.  She enjoys flea marketing and traveling. 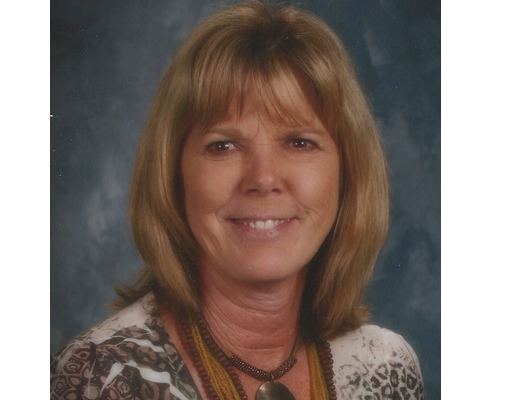 Brenda has been a member of Immanuel for 18 years. She has been at Helping Hands for 8 years. She is also a Handler for Kye and Bekah Comfort Dogs. 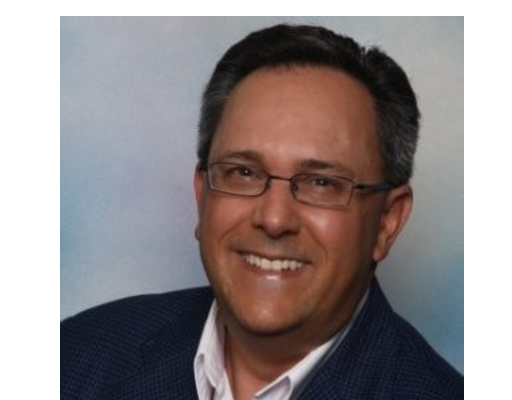 After three (3) years as the Founding CFO for Elgin Math and Science Academy, Frank joined the Immanuel Team on March 1, 2021. Frank’s career includes 12 years in the entertainment business, 20 years as a C-level executive, 10 years as a business consultant, has hosted three (3) radio talk shows, and is the author of the book, It’s My turn to be an Entrepreneur – Everything You Need to Know Before You Start a Business. Frank was born in NY, grew up in NJ, lived and worked in FL, WI and IL. He has one son, Frankie, a DePaul University graduate, now working in Chicago. Frank loves playing golf and piano and is quite the cook.

Immanuel Lutheran School is one of the largest ministries at Immanuel.  here students from Pre-K 3 - 8th Grade come and learn at the highest level academically and also learn about how they are baptized children of God saved through Jesus.

Immanuel's leadership team also includes our lay leadership.  Leaders that volunteer their time and energy to continue to share the Gospel with people.